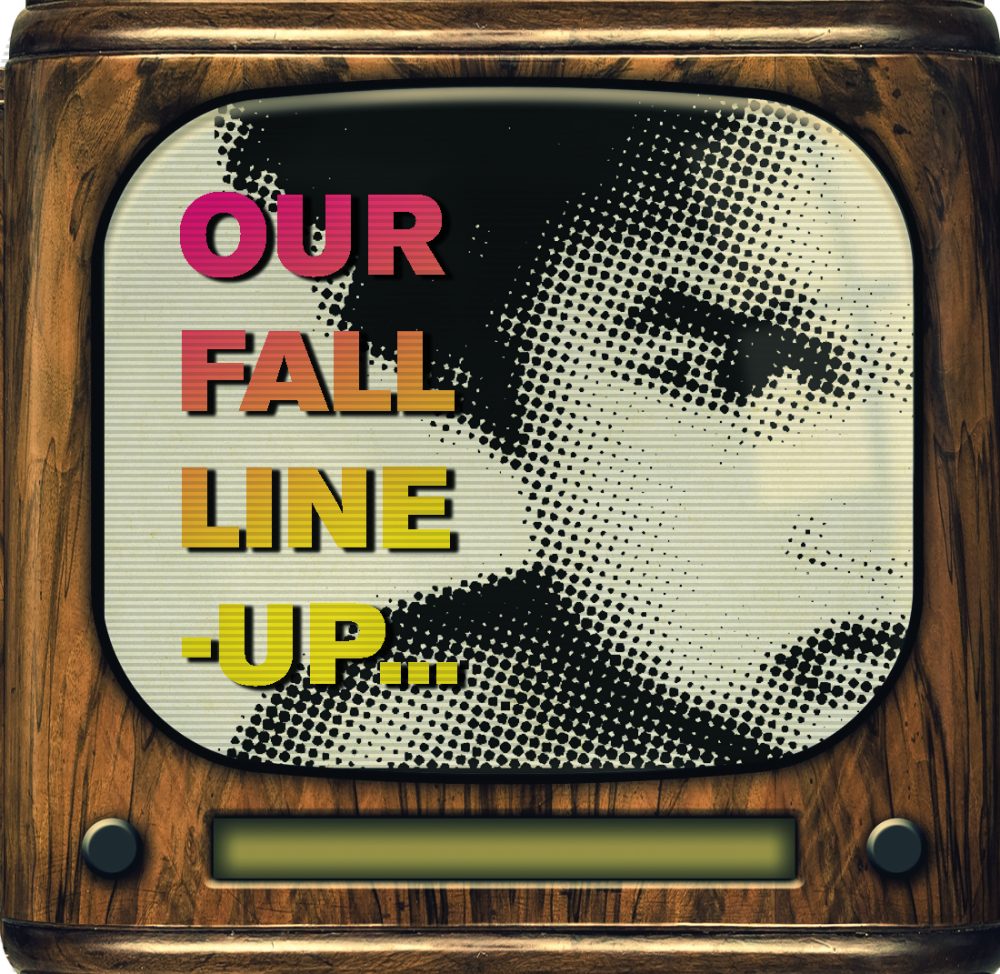 The first day of autumn was Sept 23rd, and with it comes a new crop of TV shows.  This time around, we asked the staff which series they’re most excited for this fall. Here’s what they had to say:

“Blacklist, Scandal, How to Get Away with Murder, The Mindy Project, Witches of East End, The Walking Dead, Arrow, Revenge, and Once Upon a Time.”

“Gotham, Blacklist, Flash, and yes, Agents of Shield (I’m not ashamed of it)!”

“Fargo Season 2 isn’t until next fall…other than that, The Walking Dead and American Horror Story: Freak Show.”

“The Walking Dead and Gotham.”

“Scandal and The Voice.”

“The Knick and Live Free or Die on NatGeo.”

“Sons of Anarchy and The Newsroom.”

“Scandal, How to Get Away with Murder, and Sons of Anarchy.”